If you change ONE thing this year…. 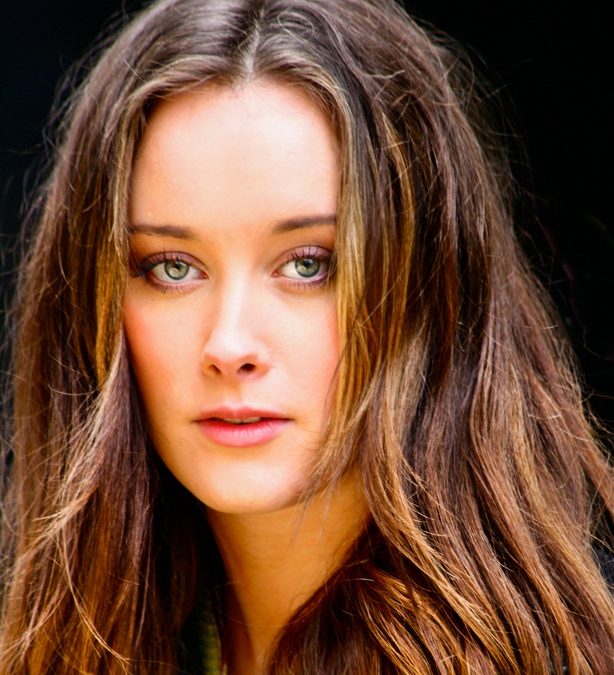 ……Let it be your actors’ headshot!

When was the last time you got your photos done?  How long has your poor long-suffering agent had to tout that old pic around for? How much have you been moaning about the lack of auditions but not actually done anything at all to improve things?

As actors we become accustomed very quickly to feeling powerless in moving our careers up that ladder but when there’s ONE thing we can do that’ll make a whole world of difference to how we are seen it is amazing that it’s the one thing we put off for so long.

This all may sound harsh and you’re probably all reaching for the delete button already but as an ex-actress faced with the same chores I know only too well how easy it is to put this dreaded task off!  It always feels “too expensive to justify” or the existing headshot you’ve had for the last five years “still looks more or less like you” without realising that of course if you had a better one that really sold you properly you’d have more money anyway and actually, whether or not it looks like you is completely beside the point – it’s still old and been done to death!

However good your agent is and however hard he/she is working for you there really is little they can do if they’ve had to mail out the same shot time and time again.  Not only are they bored to the back teeth of it but those casting directors are also losing the will to live every time it appears in front of them – and if they’re bored you’re not going to be the first on their list to get in for a meeting!

As the wife of a TV/film director I see only too many times how photos can lose people jobs.  Believe me the moaning I have to listen to every time hubby goes into casting mode is testament to that!  I’ve often suggested someone for a part to him only to have him google them, see a pic and dismiss them immediately – despite my protestations of their brilliance.

Take your careers in hand.  REALLY.  Don’t wait ’til your hair is a totally different colour or you’re five stone lighter to book in that shoot – do it as a matter of course –  every year –  and keep those with the power –  interested in you!